During this year’s InsureTech Connect (ITC) conference, ZestyAI Founder and CEO Attila Toth spoke with Sheri Scott, Principal and Consulting Actuary at Milliman, about how AI is transforming property insurance to become more resilient, responsive, and transparent. ZestyAI has worked closely with Milliman to validate the ability of powerful new models, such as ZestyAI’s predictive wildfire risk analytics solution Z-FIRE™, to split risk.

These new tools offer potential relief to insurers experiencing record losses from growing climate perils. At a time when California has significantly changed how wildfire is insured in the state, the leaders discussed how ZestyAI’s solutions are brought to the market. In their discussion, they reflected upon which strategies have proven essential for challenging incumbent models in the industry. 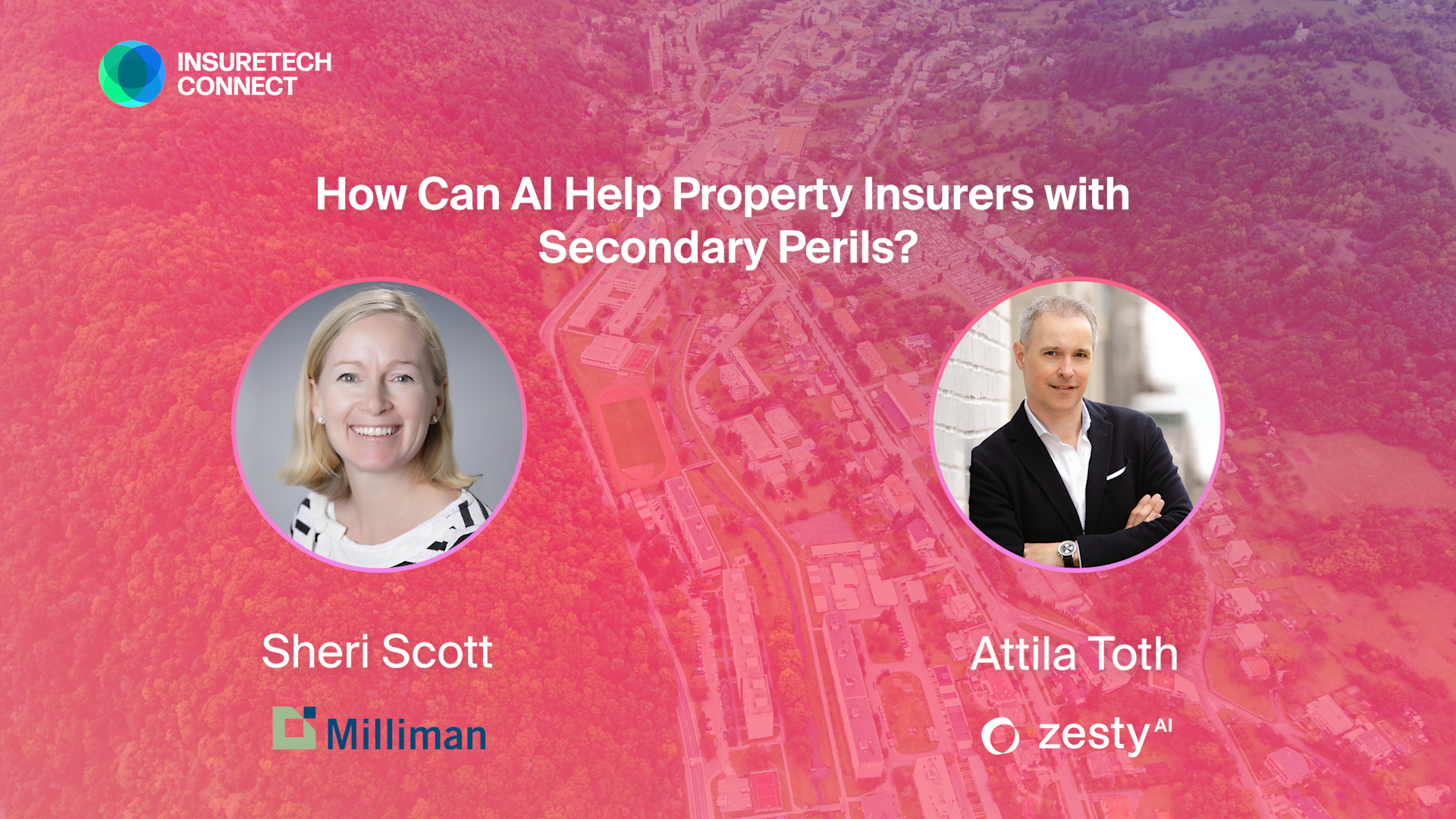 In 2018, secondary perils (wildfires, storms, floods, hail) eclipsed primary perils (hurricanes, earthquakes) to be the primary loss drivers for property insurance. When annual losses exceed tens of billions of dollars, and decades of profits are wiped out by a single event, the conventional approach to modeling these climate risks has proven unsustainable.

“Insurance carriers have struggled to understand the impact of secondary perils,” said Toth. “While there have been good models developed in recent decades addressing primary perils such as hurricanes and earthquakes, modeling efforts of secondary perils were a lot less mature.” In consultation with Milliman, ZestyAI has been able to develop industry-leading models for the prediction of climate risk from these secondary perils, including wildfire, hail, and wind. AI-powered solutions, such as ZestyAI’s Z-FIRE, have offered tremendous advantages to insurers and increased the risk separation over incumbent models by orders of magnitude. 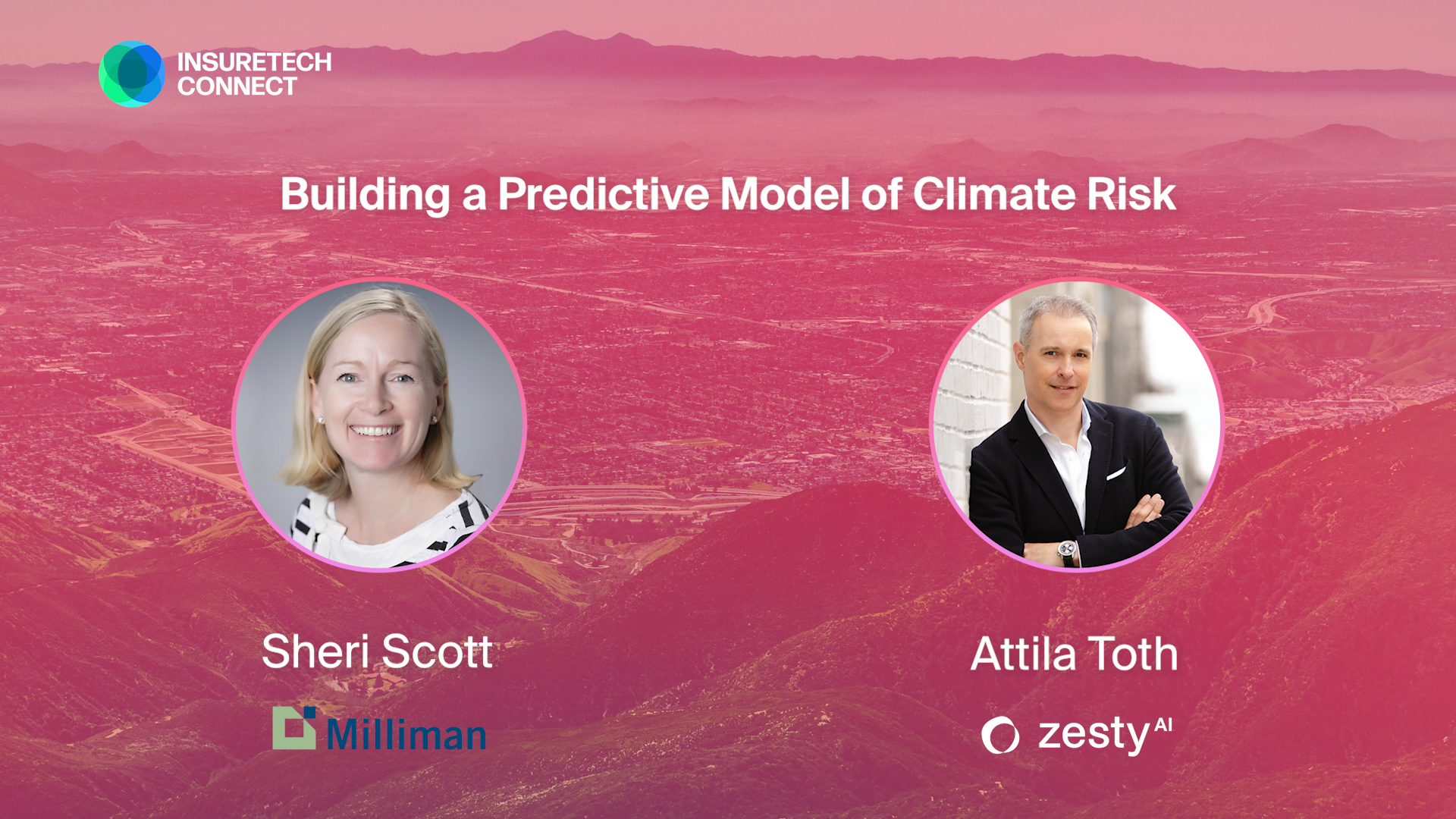 But as Toth and Scott discussed on the panel, just developing these models was not enough to solve the problem. Additionally, convincing regulators that new AI-powered approaches could provide greater explainability was the key to success. Because the models use computer vision and aerial imagery to provide property-specific scores, they can also adapt to reflect mitigation efforts undertaken by individual property owners. This enables a dialogue between the insurer and the insured to act upon the risk and increase resiliency, rather than just force insurers to react to losses by canceling policies.

Scott described the experience of assessing wildfire risk with Z-FIRE: “as actuaries, even regulators…we build these models based on data, but actually having some kind of understanding, visually, of what the risk looks like and why makes a lot more sense…You’re actually looking at the aerial imagery and it’s changing the score in real time. If the consumer cuts down that vegetation, they get a better score.”